All The Ways You Attract Wasps To Your Las Vegas Yard

People don’t tend to think of the dangers of wasps until a colony has already moved into their yard. The problem is that these stinging pests can pose direct harm to you and your loved ones, not to mention anyone nearby who might be allergic to their stings. That’s why every Las Vegas property owner needs to learn how to prevent yard pests from invading long before they pose a threat. 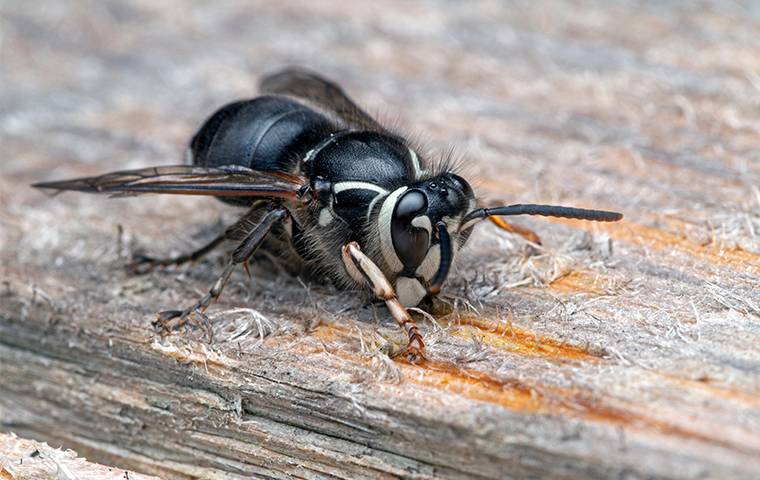 The term wasp refers to a range of flying, stinging insects. Even bees are considered wasps from a pest control perspective. So, in the interest of being able to spot various species, here are some common stinging pests to watch out for:

Things That Attract Wasps To Your Yard

No matter the variety of insects, all wasps are attracted to yards for the same reasons. To avoid an infestation, you need to keep up on the following:

How To Prevent Wasps From Moving In

Addressing those factors directly, through proper trash storage and frequent yard maintenance can certainly help. But there are other, more targeted ways to prevent wasps:

Don’t Try To Remove Wasps On Your Own

If stinging pests have already moved in, contact the professionals right away rather than trying to remove them on your own. A single sting may just be uncomfortable, but an angry swarm of wasps can be dangerous for anyone -- even those without allergies. At Anderson Pest Control, we can save you from nasty stings and quickly remove an existing hive. Even if wasps aren’t already in your yard, our thorough inspections of your property can help identify the things that might attract pests in the first place. Plus, our effective treatments can help ensure that stinging bugs never invade. To protect your property from bees, hornets, and all kinds of stinging pests, contact Anderson Pest Control today.

I have used the Anderson monthly services now for almost 25 yrs. I have always found them to be effective, friendly, responsive and they have always given first rate quality service.
Thank you!