Some of the most beautiful and unique buildings in the world are in Las Vegas. Whether you're interested in visiting the Mandalay Bay Hotel & Casino, the Luxor Pyramid, or the Echelon Resort, they all have one commonality; they can all have problems with cockroaches. Cockroaches don't care where you reside. Whether it's a glitzy building or a humble home, cockroaches threaten any building making Las Vegas pest control necessary. 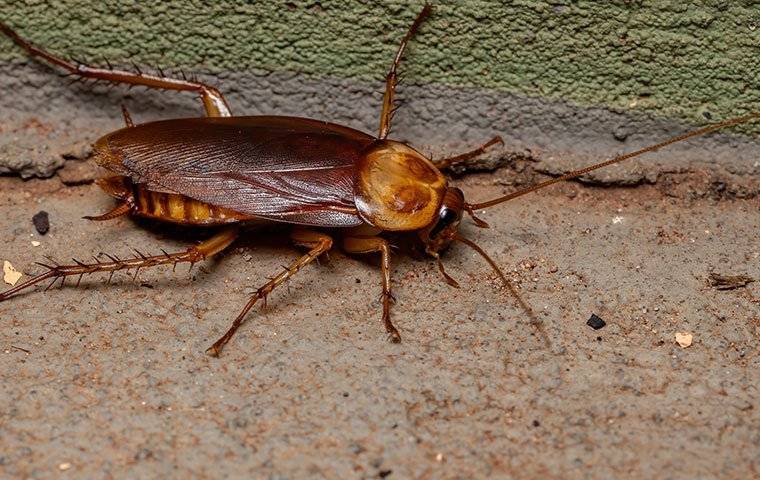 Can All Cockroaches Fly Around?

Not all cockroaches fly around. Immature cockroaches (nymphs) don't have wings at all. Some adult cockroach species develop short wings (undeveloped wing pads) that don't function for flight, and some adult varieties never grow wings. Many cockroaches with fully developed wings prefer not to fly or only use them to fly short spurts and distances. Whether a cockroach can fly or not doesn't prevent them from entering homes; two species, in particular, are common in homes and can cause many problems for homeowners.

What Is The Difference Between An American And German Cockroach?

American and German cockroaches are the species that most people in the United States encounter. Significant differences between the two species can help homeowners identify which cockroach has invaded their dwelling.

Small or large, no homeowners want to deal with a cockroach infestation. When you see one, more are sure to follow. Homeowners who desire effective and efficient cockroach removal should have a local pest professional like Anderson Pest Control nearby.

Are Cockroaches And Beetles Related?

While cockroaches and beetles are insects, they get classified in different orders, which means they are not related. Several differences between the two can help homeowners identify which pest is in their home.

Differences between cockroaches and beetles include:

Whether your home has cockroaches or beetles, they are both unacceptable housemates. With help from Anderson Pest Control, pest removal and prevention is obtainable.

How Can I Get Rid Of All Cockroaches In My Home Forever?

The only way to truly get rid of cockroaches from your home is with help from the pest professionals at Anderson Pest Control. Customer service sets us apart from other pest companies. Family-owned and local, our company has been serving the Las Vegas area since 2002. If you want a company that stands behind its work and always goes the extra mile for our customers, call Anderson Pest Control today.